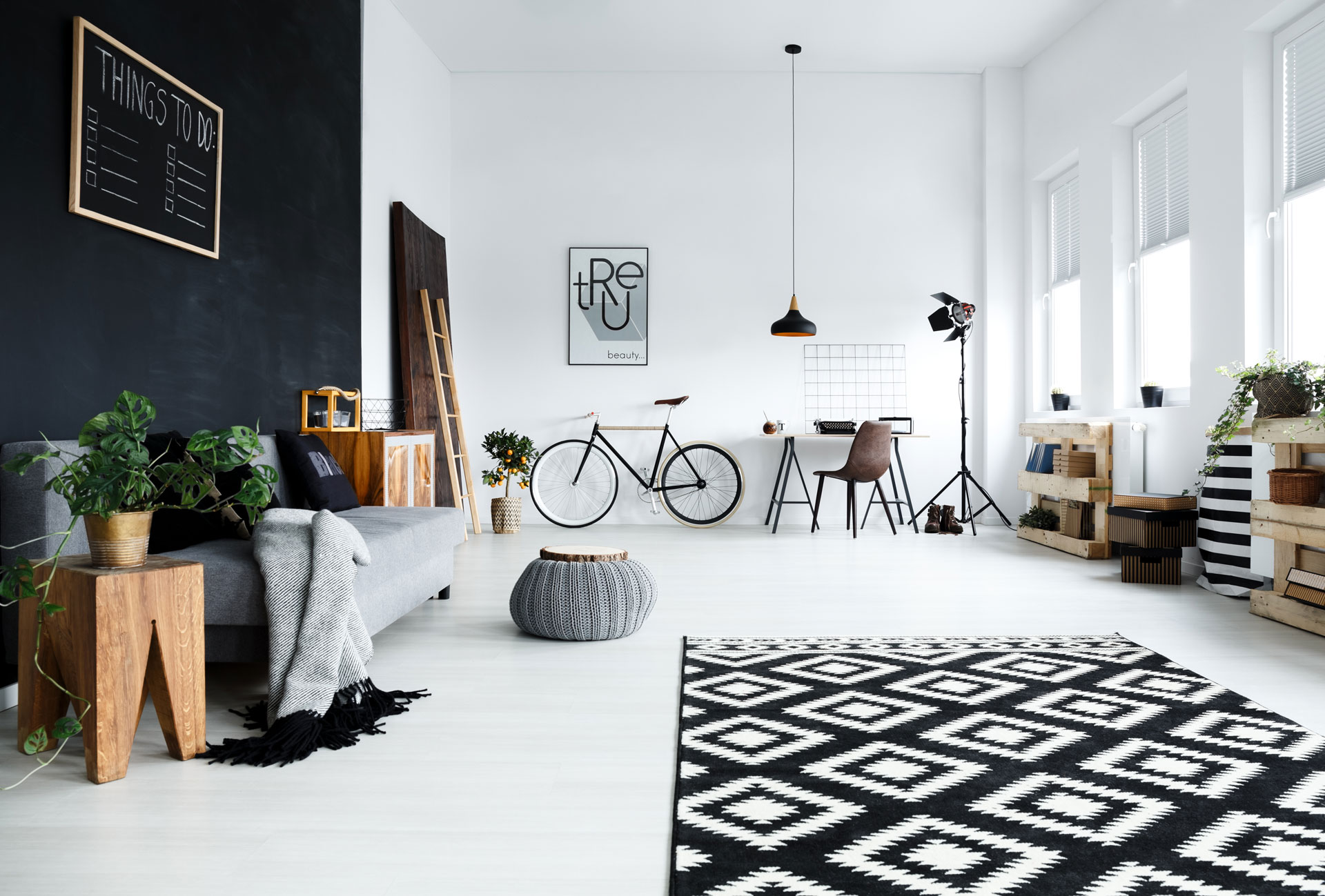 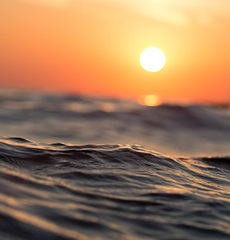 Since its first 108-MP image sensor roll-out in 2019, Samsung has continued to launch new image sensors with improvements in performance. The ISOCELL HP3, with a 12 percent smaller pixel size than the predecessor’s 0.64 μm, delivers 200 million pixels in a 1/1.4” optical format, translating into about a 20% reduction in camera module area, said Samsung.

The ISOCELL HP3 features a Super QPD auto-focusing solution, which uses a single lens over four-adjacent pixels to detect the phase differences in both horizontal and vertical directions. This enables a more accurate and quicker autofocusing for smartphone camera users, said the company.

You must be logged in to inquire about this ad.